You don't have any saved vehicles!

Look for this link on your favorites:

Once you've saved some vehicles, you can view them here at any time.

MENU
MENU CALL US FIND US

Why come to Gerald Jones Volkswagen in Augusta?

The Best in the Business

Gerald Jones Volkswagen has been a premier car dealership in the area since 1974, and since then we have learned a thing or two about how to treat customers and get them into the car of their dreams. We are committed to providing customers throughout the CSRA and beyond with the best car-buying experience possible. We offer a vast selection of new Volkswagen models, as well as an extensive collection of quality pre-owned vehicles of all makes and models.

Our finance department is at the ready to assist you in securing the best possible finance options for you. We carry many manufacturer-recommended parts and accessories available to you for replacement or enhancement of your vehicle. Our skilled, factory-trained technicians can help you with everything from the simplest maintenance needs to more complex repair work. Whatever your needs, Gerald Jones Volkswagen is here to serve you. There is no better place to go for your next vehicle purchase. 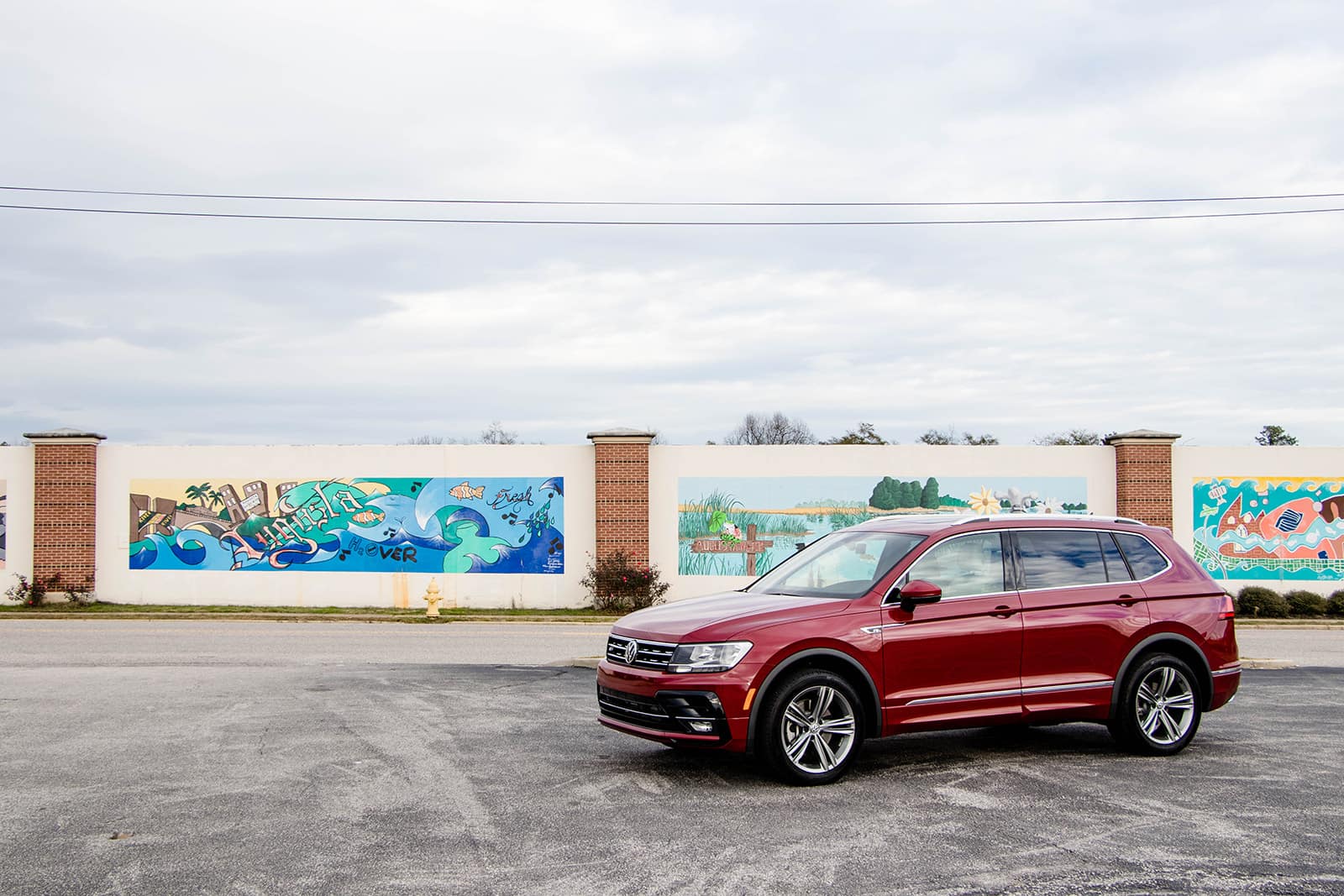 Augusta, GA is home to nearly 200,000 residents, and was founded in 1730 by order of James Oglethorpe – founder of the Georgia colony. Oglethorpe desired a settlement be established at the northernmost point that the Savannah River became navigable. The town became established in 1777 and served as Georgia’s state capital alternately with Savannah during the late 18th century. Augusta now is best known as home to the Augusta National Golf Club, host each year of The Masters Tournament.

The Augusta National Golf Club was designed by Alister MacKenzie and founded by Bobby Jones and Clifford Roberts in December 1932. The club began hosting the Masters in 1934. In 2012, the previously all-male club admitted its first two female members – former U.S. Secretary of State Condoleezza Rice and financier Darla Moore. Prior to this, women could only play the course as guests.

Modern Augusta is a center of biotechnology, medicine and military in the region. Its three largest employers are the Medical District of Augusta (including Georgia Health Sciences University and University Hospital), the Savannah River Site nuclear facility and the U.S. Army Signal Center at Fort Gordon.

Companies such as T-Mobile, International Paper, and Kellogg all do major business in the Augusta area. 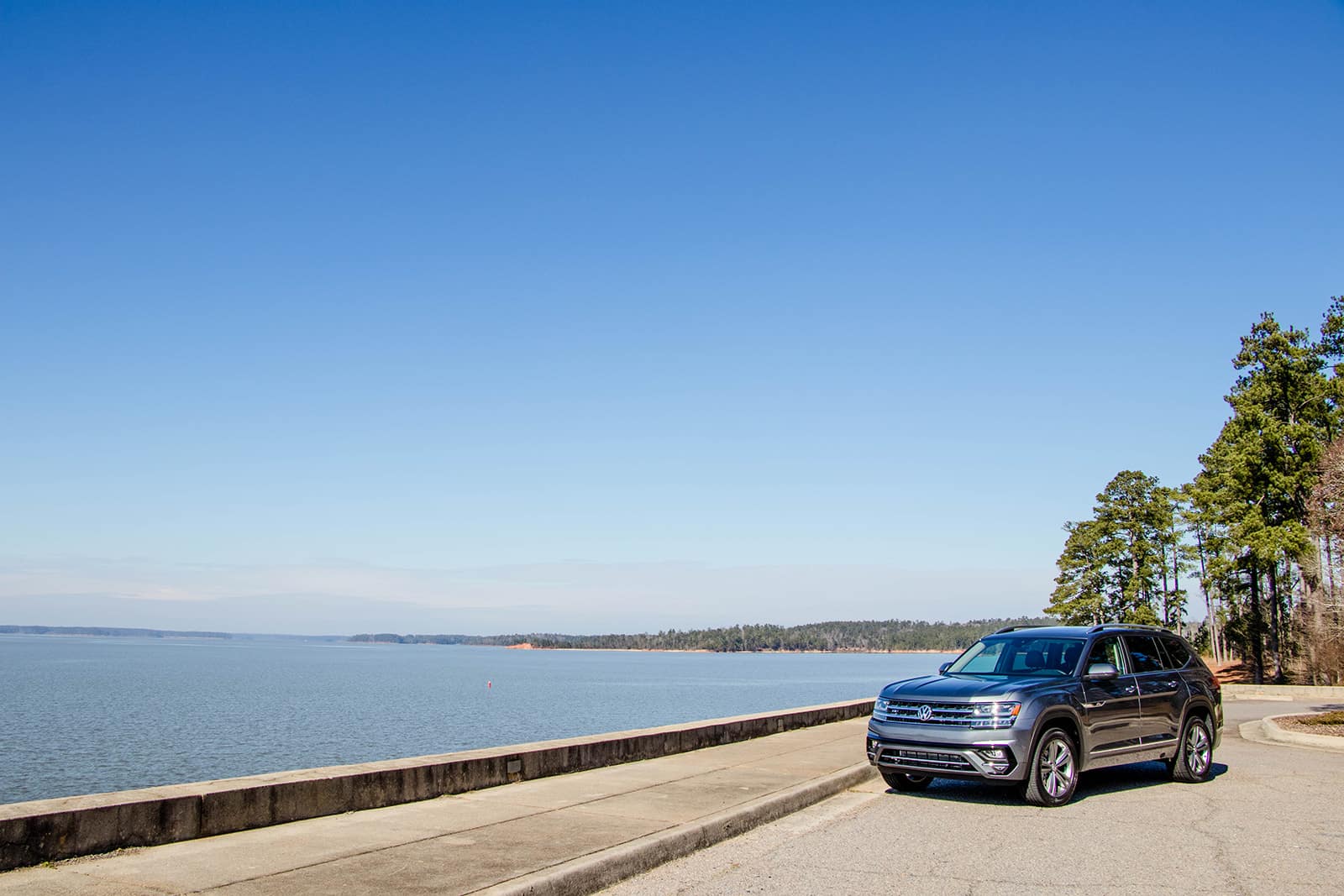 About The Central Savannah River Area

The Central Savannah River Area, or CSRA, is comprised of 13 Georgia counties and five South Carolina counties that border or are within close proximity to the Savannah River. The CSRA has a total population of more than 700,000 residents. Major cities within this region include Augusta, Martinez, and Evans, GA, and Aiken and North Augusta, S.C.

In 1950, a contest was held to come up with the best name for the region and about 2,500 entries were then reviewed by community leaders. The winning entry, as reported by the Augusta Chronicle on June 25, 1950, came from Jefferson County educator C.C. McCollum. McCollum was awarded a $250 prize and the region gained a lasting identity.

If you’re in the market for a new Volkswagen or quality used vehicle and want to take a test drive, come visit us at 4022 Washington Road, Martinez, GA 30907. It only takes about 20 minutes from downtown Augusta, and we’ll make it worth your while. Take the John C. Calhoun Expressway to GA-28, then merge onto I-20 West toward Atlanta. Drive 2.7 miles before taking exit 196B and merge onto GA-232 West/Bobby Jones Expressway. Travel another 1.1 miles before turning left onto Washington Road (GA-104 W), and you’ll find us on the left about 0.6 miles down the road. We look forward to seeing our customers from Augusta, Martinez, Grovetown, Evans and throughout the Central Savannah River Area very soon!

You don't have any saved vehicles!

Look for this link on your favorites:

Once you've saved some vehicles, you can view them here at any time.